At Google’s Go North event today in Toronto, which features a slate of speakers focused primarily on artificial intelligence, Alphabet chairman Eric Schmidt spoke to Prime Minister Justin Trudeau (and actually asked him some tough questions on NAFTA negotiations and his feelings about Trump, surprisingly). Trudeau talked a lot about the Canadian perspective on innovation, and about why Canada is doing so well with regards to acting as a hub for research and development around artificial intelligence in general. “I just think Canadians realize better than most that there is an opportunity here,” Trudeau began, also nothing that this extends not only to the innovation side, but also to the “consequences of AI, the consequences of automation,” and the “economic imbalance of those who own the robots and those who are displaced by them.”

He added that Canada has a drive to search for a way to “be relevant in a positive way on the world stage,” and that AI fits with that goal, as does investment in other high-tech areas.

Schmidt pointed out that Canada also has notably different strategies when it comes to encouraging an atmosphere of innovation, and that includes specific policies around immigration. Trudeau took the opportunity to talk about the similarities between the American and Canadian perspective on immigration, and then about where those perspectives diverge.

The Prime Minister noted that immigrants have been important to both countries, but that Canada realizes it continues to be important, and is in fact of growing importance in an increasingly global economy. He also explained that immigrants tend to be particularly well-suited to contributing to the growth of the economy specifically in the area of innovation.

“People choosing to move to a new place are self-selected to be ambitious, forward-thinking, brave, and builders of a better future,” he said. “For someone to choose to do this to ensure their kids have a good life is a big step.” 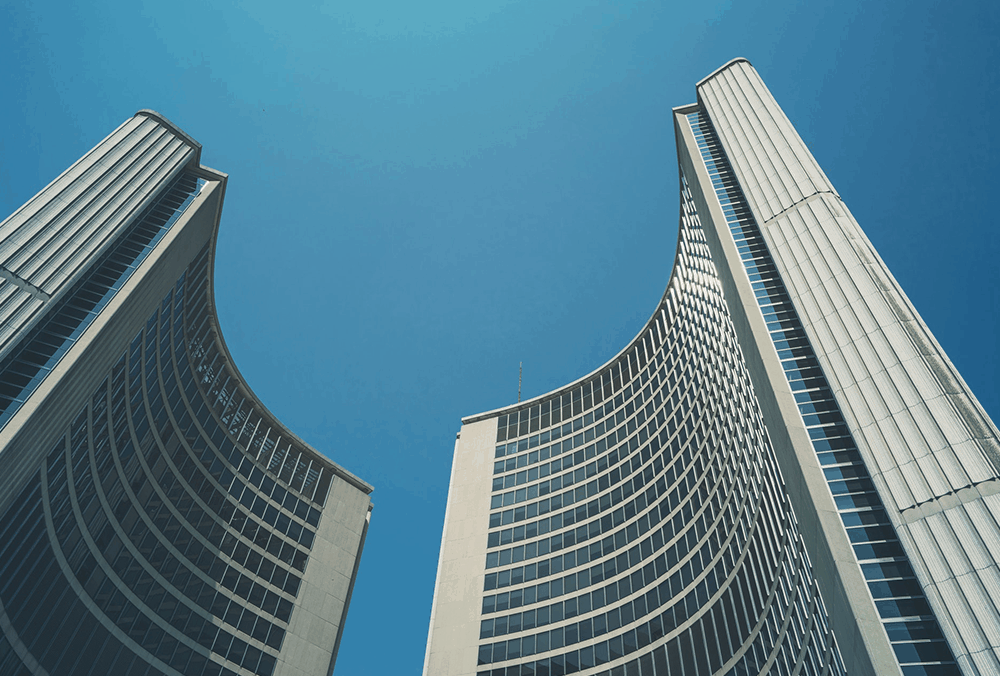 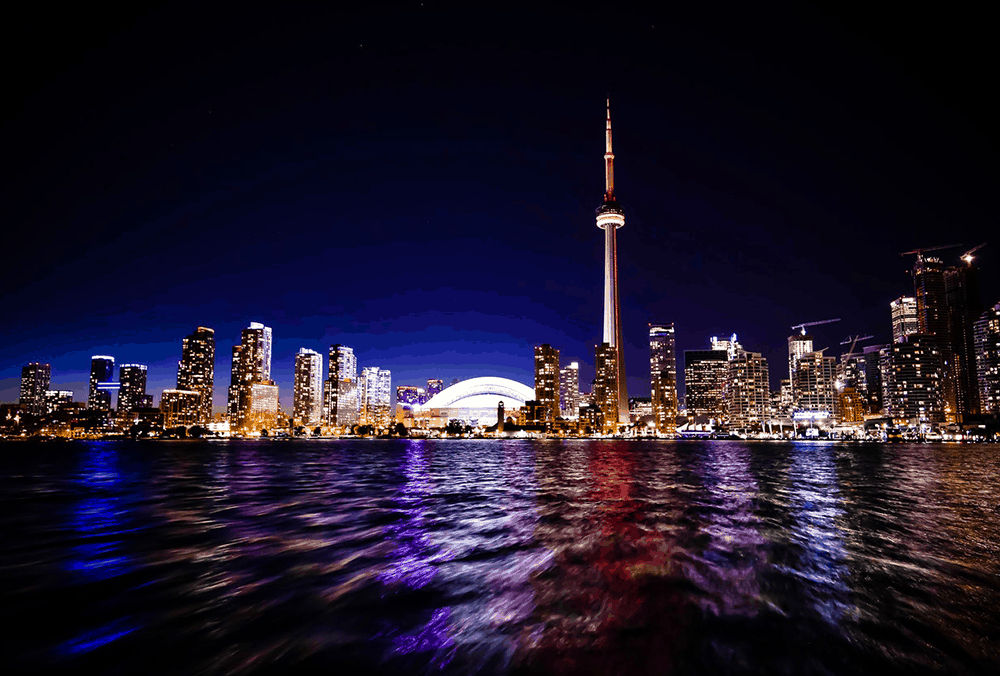 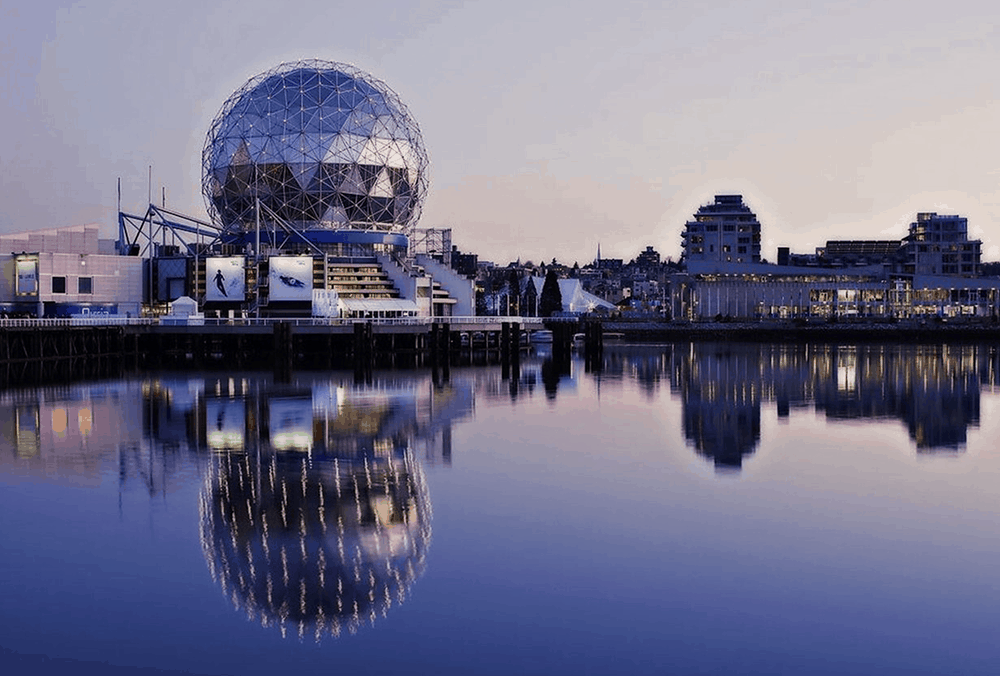 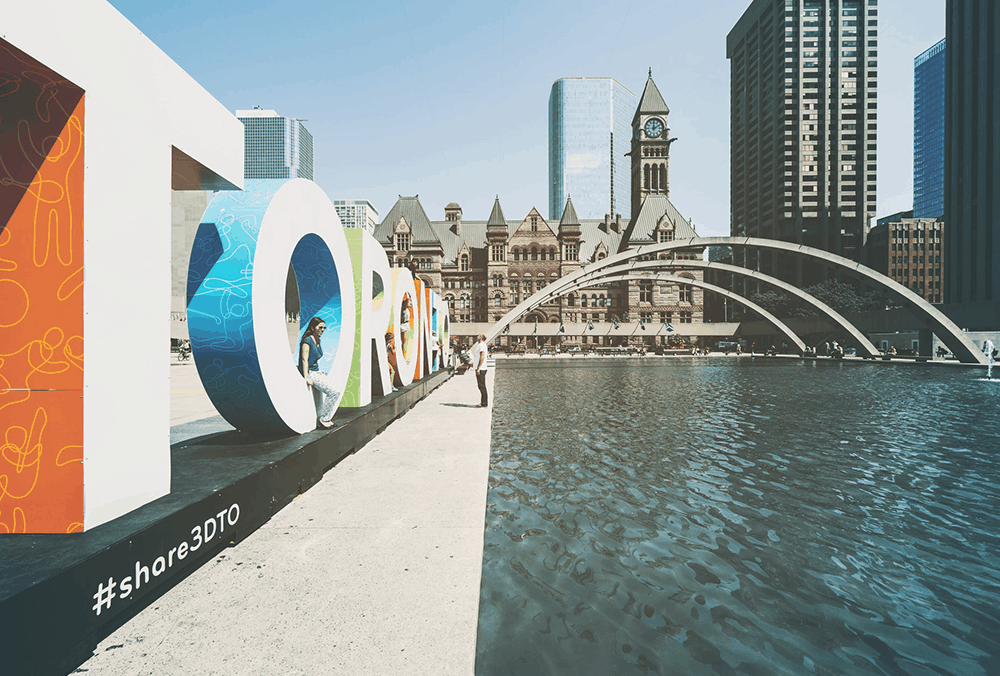 Trudeau said that Canada realized the need to attract world-class talent to the country hasn’t changed, and that it continues to not only need to “draw in people from around the world, but also to “give them pathways to success,” which will in turn lead to success overall for both their communities and for the economy at large. Those pathways mean the means and opportunity to build out skills necessary to contribute in areas of innovation and economic growth. Trudeau also spoke on the subject of smart cities, and specifically the project Canada and the city of Toronto are undertaking with Alphabet’s Sidewalk Labs to turn a disused portion of Toronto’s waterfront into a new model city of the future. Schmidt asked the PM how Canada came to embrace this idea, in a manner currently unique across nations.