With 3X The Active Users From A Year Ago, Skout Launches A Feature For Traveling Vagabonds

Skout, the app for meeting new people that picked up $22 million in a round led by Andreessen Horowitz last year, is adding a feature for travelers who want to scope out people in new cities before they land. The Travel feature is a paid premium feature, where Skout users can spend a little bit of virtual currency to meet users in another city. (Normally, you are only connected to users near you.) It’s especially useful if you’re traveling to a place where you don’t know anyone. It also slides into the company’s current virtual goods-oriented model, where users pay for points to send wink bombs or feature their profiles. At about 100 Skout points, “traveling” to another city should cost around 20 cents or fewer.

The past year has had some major highs and lows for Skout.

After a safety scandal tied the app to a few rape cases, the company banned minors from the service until they instituted safeguards that they confidently felt separated adults and children. They set up a Trust and Safety board to regularly review the company’s policies and haven’t had a bad incident since then. “It was a really challenging time for the company,” said Christian Wiklund, Skout’s CEO, who has seen the startup through half a decade of existence and many near-death experiences. Because of that initial bad publicity, they’ve kept their heads low. Even so, the company has grown its number of monthly active users by three-fold (although they don’t release the raw monthly active user figure). 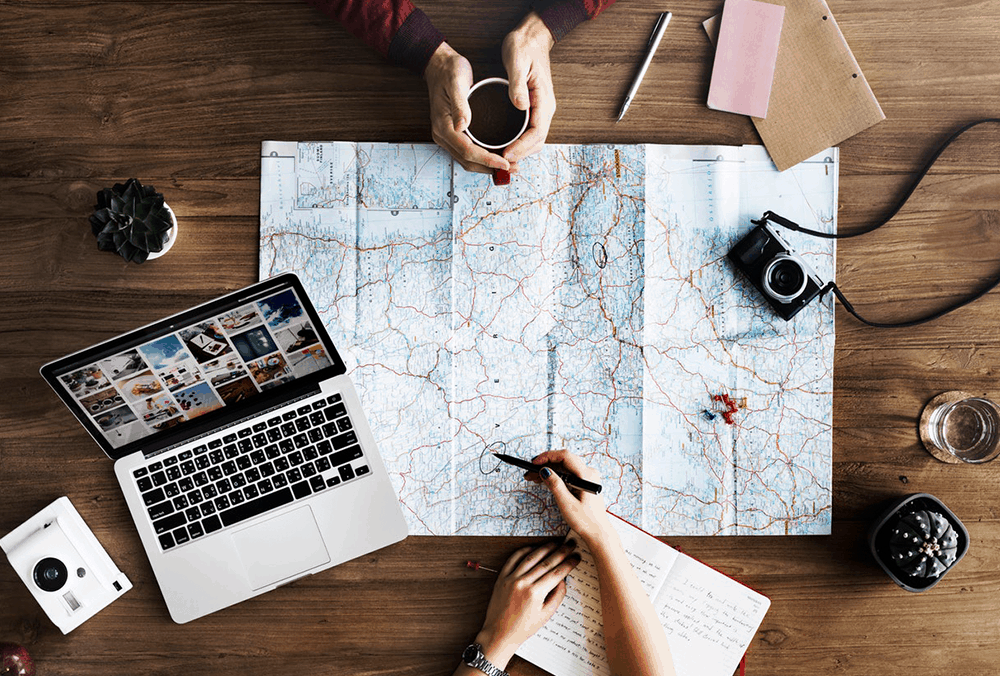 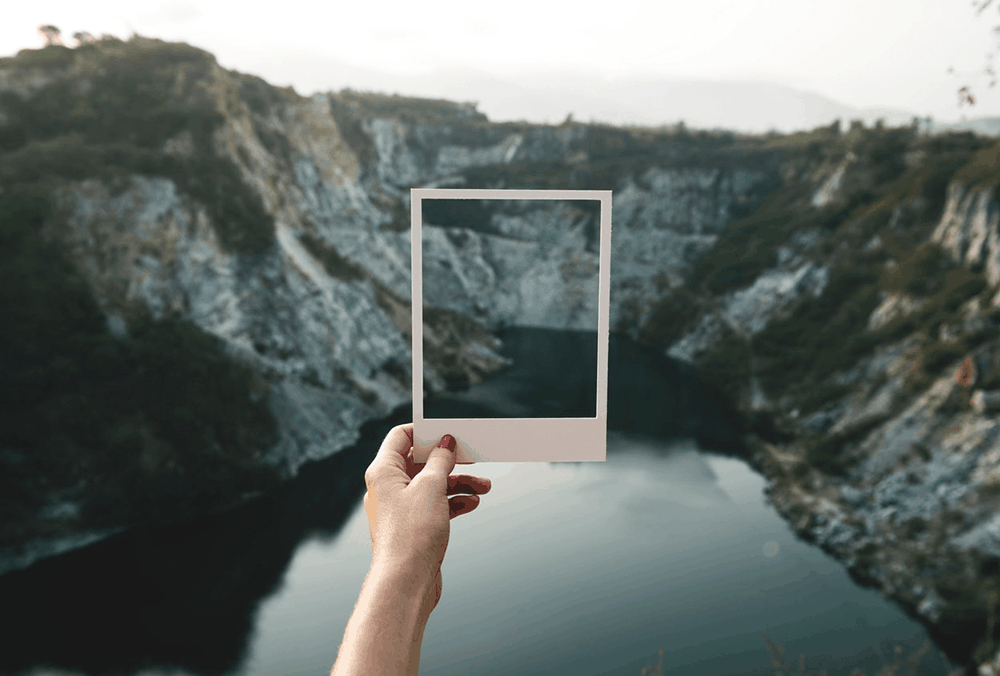 Initially pegged as something of a dating app, Skout broadened its focus out toward helping people meet one another. But in the meantime, newer apps like IAC-backed Tinder that are specifically focused on dating have gained momentum. Tinder has facilitated more than 100 million matches in less than a year after launch. “Dating is a subset of what we do, but we think the opportunity is much bigger than dating,” Wiklund said.